Caravans; the seventh wonder of Brum

Birmingham is famous for many things; its vast multicultural population, its proud if underachieving football teams, the bustle of the Bullring, the magnificent library, the dulcet twang of the local accent, amazing curries and…..caravans.  Yup.  Apparently Birmingham has more caravan and motorhome owners per head of population than any other city in the UK.

This gem of a statistic was contained in a report by The Caravan Club (CC) which has ‘officially’ dubbed Brum as the caravan capital of the UK.  Finally, Birmingham has leaped ahead of London.

Unfortunately the CC report fails to address why Birmingham is such a hotbed of caravaners.  We can only hypothesise.  The unkind would suggest a caravan allows Brummies to escape their metropolis prison whenever they wish.  But the reality is more likely to be that the city is the perfect base for exploring the rest of the UK.  Hook up the caravan and anywhere is within easy reach.

Whatever the reason for Birmingham’s love affair with the caravan it is one shared by the rest of the country, albeit not in such numbers.  But the CC report points out the staggeringly high number of caravans there are in the UK.  550,000 touring caravans and 205,000 motorhomes is an amazing stat.  Which goes some way to explaining a 14% increase in caravan holidays year on year.

Over 50 million nights are spent in caravans each year with holidaymakers spending over £1.8 billion on their vacations.  Which are impressive figures especially when you consider caravaners contribute more than £6 billion annually to the UK economy.  Worth thinking about when you are next stuck behind a caravan on a narrow country road.

Oh I do like to be beside the seaside

So where do all these hordes of happy campers head off to when they leave Birmingham and the other urban centres of the UK?  Glorious Scotland?  Breathtaking Wales?  Beautiful Cornwall?  The welcoming embrace of Ireland?  Well, all of those places of course.  But the number one destination for caravaners may surprise you.  It’s Southport.

The Lancastrian town may seem a somewhat surprising hub for caravaners but it has a lot going for it.  There is the considerable charm of the town itself of course with its seaside attractions and beaches flanking the Irish Sea.  But it also serves as a gateway to the Lake District and Scotland beyond, Blackpool and the west coast and is but a short journey to the Pennines and the glories of Yorkshire and the Peak District.

Wherever caravaners hail from, or head to, they enjoy cheaper and more plentiful holidays than the rest of us.  Even the vagaries of the British climate doesn’t put them off.  As The Caravan Club’s Harvey Alexander explains,  “We all know how great it is to be outside enjoying the UK countryside and coastline during the spring and summer months and it’s encouraging to see our members continuing to champion the staycation in 2016.

“There is no better getaway, than arriving at a little known campsite and discovering a hidden gem. The fresh air and beautiful surroundings mean that this type of holiday can be the most rewarding for many people in this country.” 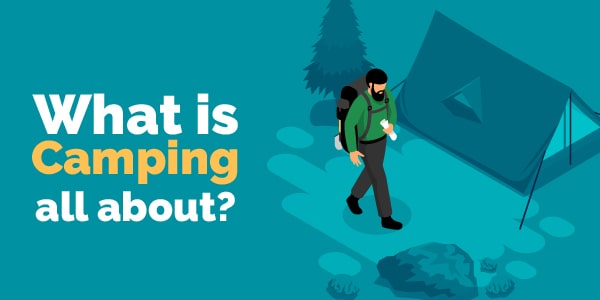 What Camping is All About

What is camping all about? People often ask, what is so great about camping and what is all the fuss about. It’s often asked by … 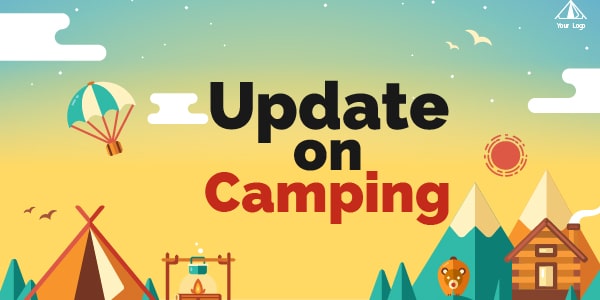 Camping and COVID-19 Hi Everyone, I have been camping for over 25 years and been running this site for over 10 years and I never … 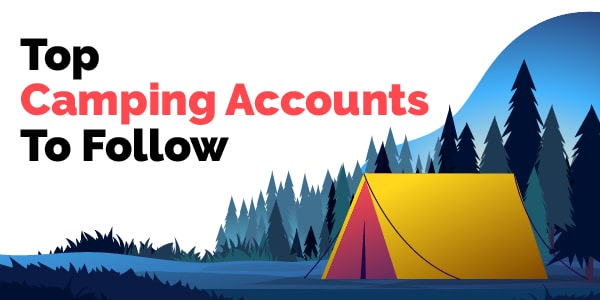 With the invention of social media it has never been easier to find out the latest information, the current trends or the best places to … 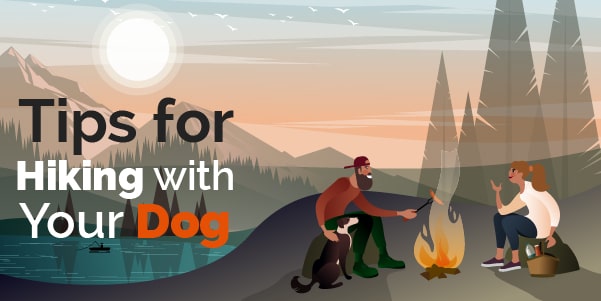 Tips for hiking with your dog

Tips for hiking with your dog If there is one thing which can make hiking the great outdoors even more enjoyable than it already is; … 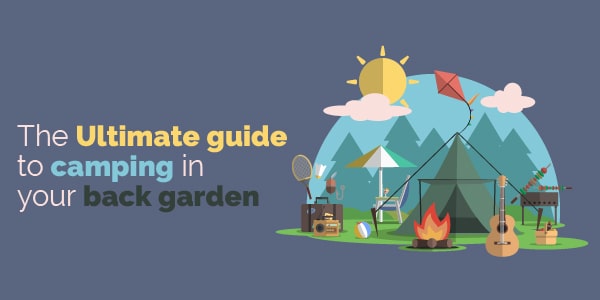 The Ultimate Guide to Camping in your back garden

I don’t want to make light of the current situation. COVID-19 is a very serious issue and I want to personally thank all the NHS … 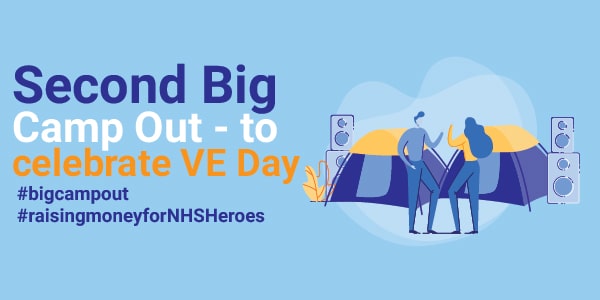